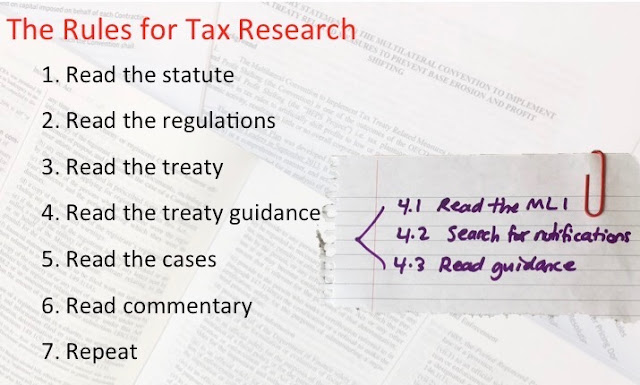 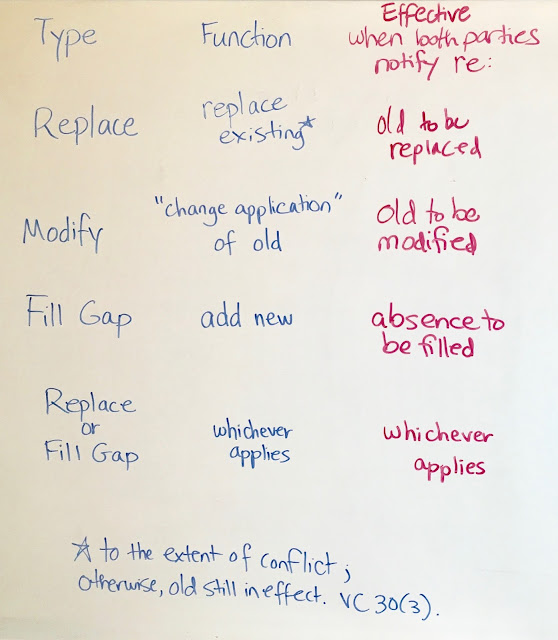 Much more analysis to do obviously, but my first cut at this is to try to understand the process of integrating the MLI into the existing tax law order.
Posted by Allison at 4:46 PM