The revenue rule is a common law rule that holds that one country will not enforce the tax debts imposed on its people by a foreign sovereign. The revenue rule prevents US courts from enforcing foreign country tax liens, which prevents assistance in collecting taxes for other governments under tax treaties. Samuel Brunson has posted a paper on this topic entitled Accept this as a Gift: Unilaterally Enforcing Foreign Tax Judgments, of interest. Abstract:

How does the Uber economy work? 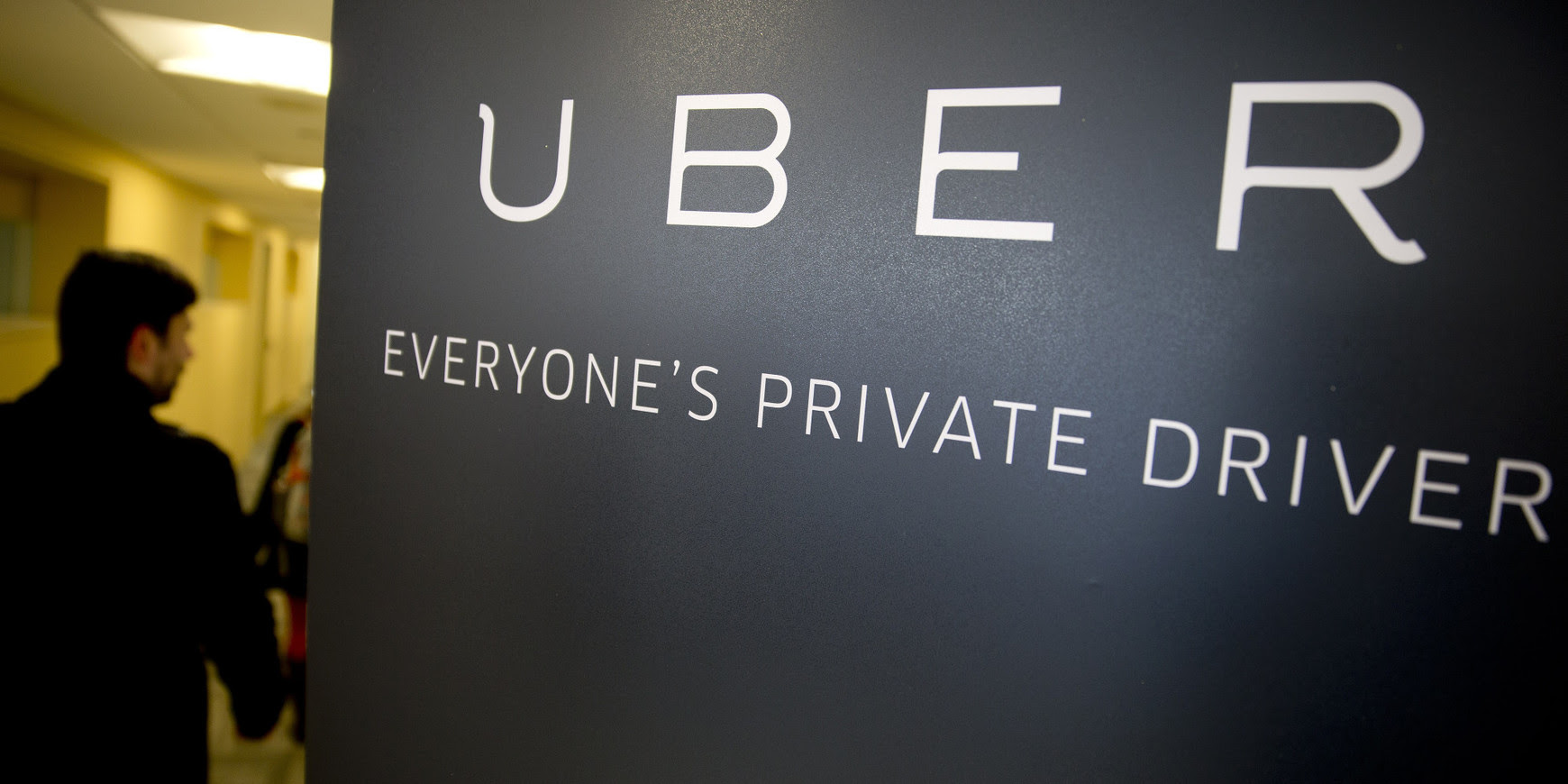 The San Franscisco Chronicle ran a story yesterday entitled Here’s why Uber and Lyft send drivers such confusing tax forms in which they discuss the tax-related oddities surrounding Uber-type arrangements. In brief, these companies send drivers various forms, showing various unexpected amounts, and many drivers are terribly confused about what is going on. What's going on is that Uber and Lyft and so on are probably engaged in an elaborate dodge of both tax and labour/employment regimes.

I think it is fascinating that new economy firms are actually returning us to an old economy model, in which everyone is an artisan hunting for a daily paycheck. Planet Money had a story on the first employee recently that draws the picture, worth a listen.

If Uber drivers are employees, then a whole host of tax and other regulations apply. If they are independent contractors, then some different rules apply. But what if they are neither, and Uber is simply a rider/driver matchmaker and payment facilitator? This is a service that can be provided from anywhere in the world, and perhaps even makes the most sense from an international finance center. The international tax implications are intriguing.  More to come on this subject.
Posted by Allison at 5:18 PM 2 comments:

ICYMI: Call for papers; Conference on Taxation and Citizenship

Together with Reuven Avi-Yonah, I am seeking paper proposals for a Citizenship and Taxation Symposium, to be held at the University of Michigan Law School, Ann Arbor, Michigan, on Friday, October 9, 2015. The call for papers closes on February 28.

This symposium will focus on ongoing developments regarding the unique US practice of taxing citizens who live permanently overseas. With the adoption of regimes such as the expatriation tax added by IRC § 877A and the Foreign Account Tax Compliance Act (FATCA), the taxation of non-residents with US person status now has serious and tangible implications.

Like most countries, the United States claims the right to tax on a worldwide basis all of the people resident in its territory regardless of their legal status. But virtually alone in the world, the United States also claims worldwide fiscal jurisdiction over its citizens whether or not those persons are or ever have been resident within the territory. The legal claim over citizens dates to the first national income tax and has been continued through the present, but enforcement has always been an abstract ideal rather than a viable program. This status quo has dramatically changed as an unexpected side effect of the adoption of the Foreign Account Tax Compliance Act (FATCA) in 2010. By introducing an unprecedented regime for global third party reporting, FATCA enables the IRS to enforce citizenship taxation on a worldwide basis for the first time in the history of the income tax. As will becomes ability, the normative foundations of citizenship taxation are coming under intense scrutiny.

To explore these issues, the symposium presenters will offer different perspectives on the meaning, feasibility, efficiency, and fairness of the U.S. practice of citizenship taxation, and will comment on the practical and policy effects of new legislative developments. We invite proposals that consider U.S. citizenship-based taxation from a historical, economic, social, political, institutional, or philosophical perspective. We welcome proposals from junior scholars and from scholars within and outside the United States.

In addition to the conveners, the symposium will feature a panel of distinguished speakers, including:
Guide for Proposals

Why is the OECD so afraid of formulary apportionment?

The OECD has been rolling out a very modest version of country-by-country reporting --only really, really big companies will have to report, the info must be kept strictly hidden from public view, the info mostly won't flow to the world's poorest jurisdictions--and now, from its Feb 6 report, I see that governments must use the info they obtain only to further arms' length transfer pricing, and not to try switching to formulary apportionment:

Formulary apportionment must be a pretty effective way to tax multinationals at source, if the OECD is conditioning government-to-government data flows on not using it.

The picture I am drawing from the OECD's guidelines for CBC is very troubling. If I understand this correctly, the OECD wants info to flow from all jurisdictions to the ultimate parent jurisdiction, which will then dispense info to other jurisdictions provided they have tax information exchange agreements (TIEAs) with the parent jurisdiction, and provided they keep the secrets and don't use the information to switch to formulary apportionment, even if that is a better system for them than arm's length transfer pricing.

Since most multinationals are based in OECD countries, it starts to really matter which jurisdictions have TIEAs with these countries. Indeed, these TIEAs are starting to be the world's answer to everything tax cooperation-related. This means that a country without TIEAs is very quickly finding itself out in the cold when it comes to the brave new world of tax transparency being built by the USA and the OECD.

What does this mean for a country in Sub-Saharan Africa that is the destination for a US multinational's direct investment dollars? I am afraid it means that most will continue to struggle to impose income taxes on these multinationals. They will in effect be forced to continue using arm's length transfer pricing even if it is too expensive for them to administer effectively, and even if they would prefer to use formulary apportionment. Meanwhile, they will be forced to set up complex financial asset monitoring and reporting systems to ensure they are not locked out of the global financial system by the US via FATCA or the OECD via the common reporting standard.

Yet even after doing all of that, without the requisite tax agreements in place, these countries seem increasingly likely to receive no tax information from the US or the OECD. That leaves them virtually powerless to stop tax evasion by their own residents, who may freely continue to hide their financial assets in the United States and elsewhere. It also leaves them at a serious disadvantage in addressing complex tax avoidance by US and other OECD-based multinationals.

So much for that quaint notion of "tax sovereignty" the US and the OECD are always so worried about. And so much, I think, for the notion that developing countries have an effective voice in OECD decision-making. The OECD has been very clear that it did not want to even discuss formulary apportionment, even as it purported to review the fundamental international tax structure in its BEPS project. With this latest guidance, it seems the OECD is intent on building a framework that will eliminate any possibility for future discussion for formulary apportionment, as well.